The age group for the season is determined as at midnight on the 30th of September at the commencement of that season.

The age groups for members for the 2021/2022 season if they are born between the following dates are:

Proof of age (original or certified birth certificate or Passport) must be shown for all new children joining nippers. Please email to sbsecretary@bigpond.com

Note: if born on or after the 1st October 2016 you will need to join the following year 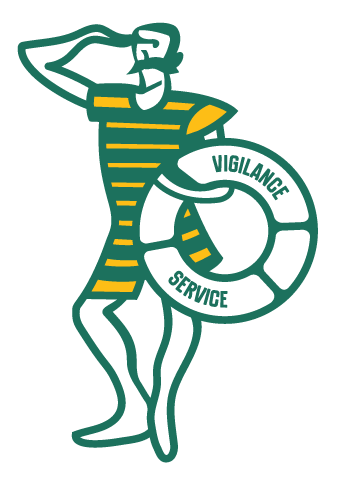